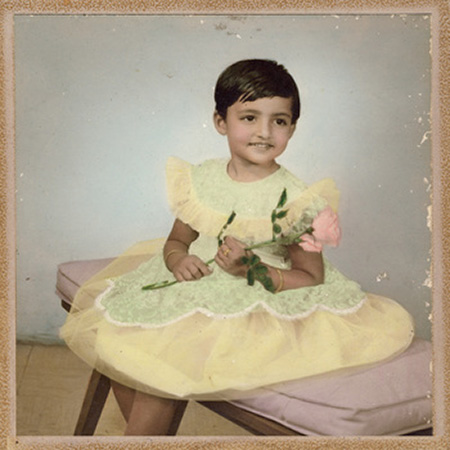 That it screams ‘SEX SEX SEX’ right under the ‘Free Download’ link for their album Sinema on the Peter Cat Recording Co. web site should be argument enough for you to go ahead and download it. In case it wasn’t, read this review.

Released on the first of January this year, Sinema is the first album from the Murakami-referencing Peter Cat Recording Co. and throws up a brand new soundscape that is both nostalgic and revolutionary at the same time—and in good measure, too. It’s a labour of love, quite literally when you delve into the lyrics, and an intricate patchwork of influences results in the band sounding like the everyday consciousness of an unusually jaunty dissatisfied lover man-child channelled through a high art filter, pulling you in with every listen. Frontman Suryakant Sawhney’s grounding in cinema is evident as the surreal samples compound the darkness of songs that speak of a series of love affairs that turned black or blue. The album opens with the layered melancholia of ‘Pariquel’ that blends into the most popular track off the album, ‘The Clown on the 22nd Floor’, moving from thinly masked misogyny to an offbeat, downcast celebration of the rigours of love, lost and found, giving you an idea of themes revisited throughout the album. The B-grade Hindi movie samples and the long-drawn, unwinding outro to the second track lend an instant charm to everything that follows. The dense ‘Happiness’ fogs up your room, setting you up for an extraordinary inversion of life-as-you-know-it lyrics—“Happiness allows / Us to live our lives / Meaningless”.

‘Love Demons’ invokes the soundtrack from a Shammi Kapoor chase sequence even as heavily-N.M.H.-influenced lyrics float, tethered midway between your ears, before a shuffle beat draws you into the personal ballad about a lover lost to fame that is ‘I’ve Got Roses’. The keyboards on ‘Wear Down Stall’ paint a sophisticated sadness, before the slow burning vocals lead you into an orchestral crescendo to nowhere. I read somewhere on the Internet that the lightning sound sample that drapes the beat on ‘AndroJean’ was taken from Karan Arjun, another cult Bollywood reference, while the album closer ‘Tokyo Vijaya’ is an apt summation for an album that is as much a lyrical exploration of love as it is a tribute to the imaginative sounds that have populated the starkly Bollywood consciousness of most of India’s music listening junta, lampshading perfectly with the various Japanese influences.

First formed in 2008 in San Francisco, and then re-formed with the members of Lycanthropia, the Peter Cat Recording Co. sound places you in a giant circus metaphor for life, revealing characters who are connoisseurs of sadness and loss of love, perpetually trapped in a time machine of tragic/comic situations. There are parts on the album where the lo-fi quality of the recording seems like another instrument, bleeding into the fuzzy drone of the keyboards and Sawhney’s post-midlife crisis vocals. The album is sure to leave you dazzled at the bittersweet symphonies, even as a new frontier is opened up on the Indian indie music scene. With the band armed with material for another album and planning to continue on their rather artsy curve, isn’t it time that you learned their songs?