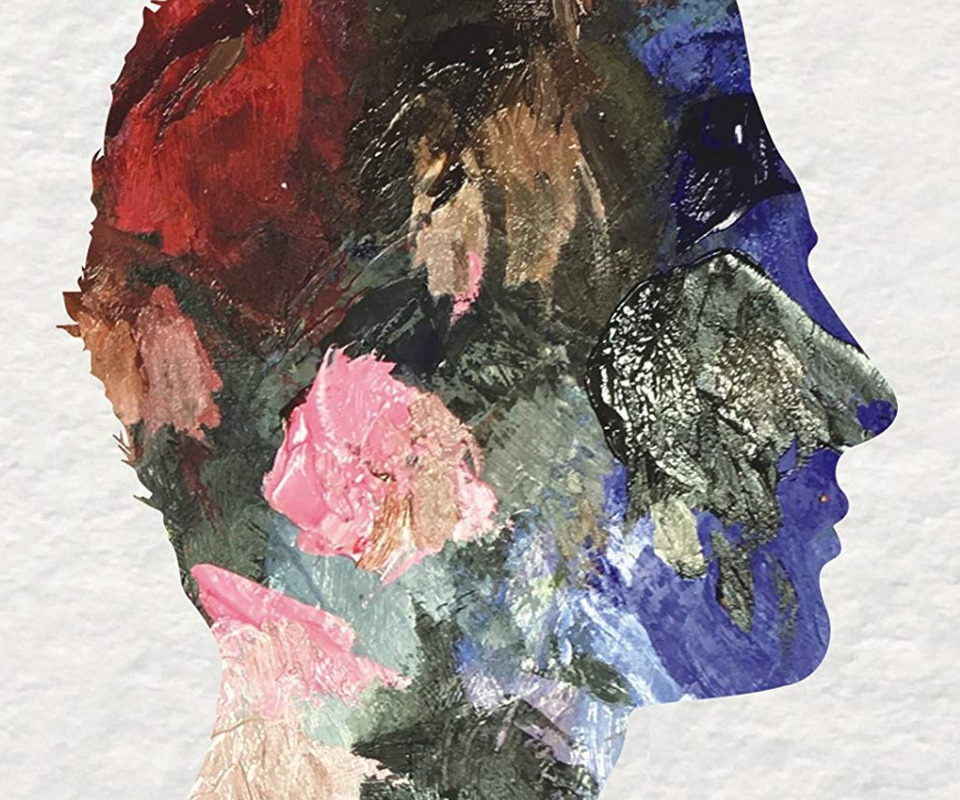 The Anger of Saintly Men, the first work of fiction by award-winning author and filmmaker Anubha Yadav, calls out toxic masculinity within the Indian family and society at large through its nuanced and unafraid take on what it means to be a “man” in India. Narrated linearly through the lives of three brothers, Saurabh, Anu, and Vicky, in simple and direct prose, the novel takes on social themes like class, caste, masculinity, homophobia, and identity.

Yadav succeeds in bringing home the point that toxic masculinity does not exist in isolation— it is championed and protected by those who benefit from it, as well as its victims. She also lays bare the intricacies involved in how cis-het men, who seemingly benefit from patriarchal norms, are also victimised by it and caught up in their own convoluted mess of “masculine” standards and expectations.

The deeply problematic implications of toxic masculinity make up every page of the novel and are likely to make the reader feel stifled at many points in the book. From a young Saurabh, who feels the pressure to prove his manhood, forcing himself on a stray dog, to Anu’s utter disgust for his close friend’s gay father, the narrative is strewn with instances of toxic masculinity and the different ways in which its characters succumb and eventually reinforce the same tired ideas.

Yadav does not spare her female characters either. She painstakingly unravels the details of what makes up an Indian middle-class family that is dominated by patriarchal values, and the significant role that women play in preserving the status quo. Most women in the novel exist only in relation to its male characters and can be seen echoing the same gender norms and patriarchal perspectives, if not worse. This can be seen in Saurabh’s mother slut-shaming his cousin Anju. “Thank god she has gone, what a burden the girl was, prancing around with her chest out, looking for new prey like a jungle cat,” she says.

Honour is a defining criterion of the patriarchal power dynamic and forms the crux of many conflicts in the novel. The gendered concept of heroism is also touched upon in many parts of the novel, like the chapter in which Vicky and his friends dream of a movie plot— escaping from a detention centre; each one takes pride in being the one to hatch the grand escape plan and not giving in to torture at the hands of the authorities.

Though the novel starts out with its narrative interspersed with Hindi words left untranslated, they disappear as the story unfolds. There are parts where the book feels weighted down with the many social issues that plague its characters.

The men in The Anger of Saintly Men strive to outdo each other in every facet of their lives, be it personal or professional, to fit into the mould of the “perfect man”. Much like men that we all know, they lose themselves and the people closest to them in their eternal pursuit of “manhood”, and what remains is their pride, loathing, insecurities, and a great deal of anger.