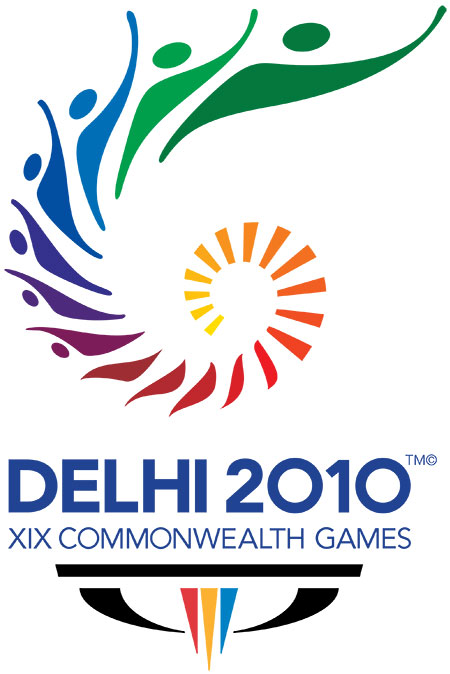 Have you seen The Village? No, I am not referring to M. Night Shyamalan’s horrifying attempt at filmmaking. I am talking about the Commonwealth Crown, the Pride of India, and the mark of our understanding of Atithi Devo-Bhava—that Village. Sheila Dikshit must have never even imagined that a 19-year-old student from IIT-Madras would have the laughable privilege of pointing a finger at the “Gateway to your Heart: Dilli” and scoffing at the prestigious Commonwealth Games. But I am just one among the country’s vast student community (except for the Kashmiri youth, who are busy fighting their own battles), who is merely bemused by this whole affair. Congress Dikshit, who is in close competition to our Bollywood Dixit in terms of fan-following, is facing quite a bit of flak for the lack of efficiency, contingency, and gravity of this whole situation. When the All India Congress Committee thought they could get away with shoving a bit of the blame on the Commonwealth Games Federation, the chief of the Federation, a certain Mike Hooper, did not seem very indulgent. In a strong riposte to the Government of India, he said, “At the end of the day, I’m not a construction engineer. I’m not a builder. We’re at the hands and the mercy of, effectively, the Government of India, the Delhi government, and the agencies responsible for delivery of the venues.”

On May 29, 2010, Suresh Kalmadi very proudly told The Times of India that the “Commonwealth Games will leave a lasting legacy”. He didn’t mention that it would be a lasting legacy of chagrin and sheer mortification. Mr. Kalmadi, please be more precise next time. Mixed signals can be wrongly interpreted. I mean, we thought you meant ‘glory’, ‘pride’ and things of such elitism. My apologies. Next time, we’ll read between the lines. We now understand that you meant corruption, international embarrassment, and irresponsibility, lack of commitment, fudged accounts, and terrible facilities for the guests. I might have forgotten to mention a few more of your intentions—my memory is a little cloudy when it comes to enumerating the features of the ‘lasting legacy’—since there are just way too many! Good job, sir.

Usain Bolt and about a dozen other famous athletes cited injuries. I have a vague feeling that their injuries are like those infinite stomach aches I used to fake when faced with the prospect of going to school—especially in middle school, when my Hindi teacher was as terrifying as Trunchbull.

On top of everything else, athletes started pulling out. They won’t be witness to the magical world of the C.W.G. Village. Their loss—totally. Usain Bolt and about a dozen other famous athletes cited injuries. I have a vague feeling that their injuries are like those infinite stomach aches I used to fake when faced with the prospect of going to school—especially in middle school, when my Hindi teacher was as terrifying as Trunchbull.

Stories of Their Own

The other day, I read this article about one rather smart English athlete, who deemed it more important to watch his kids grow up than attend the Commonwealth Games at the risk of such fragile security. I don’t blame that chap. Khud ke pair par kaun kulhaadi maare? (Why would anyone drop an axe on his own foot?) Prince Charles came to India to declare the Games open. Perhaps Prince Harry would have been a better choice—only bachelors can take the risk! Want to take part in the Commonwealth Games, Delhi 2010? You should have started training to live in in unhygienic paan-stained surroundings, with snakes popping out of nowehere, where availability of water was doubtful and the construction still in progress. Otherwise, save your own skin, screw national recognition—don’t risk your neck. Just not worth it.

There is no prize money to be won, either—something that is a major reason for the increasing number of pull-outs, according to a New Zealand-based tabloid. I think the Organising Committee can look into this matter. I mean, getting funds is no big deal. Someone ate up the money? No problem, bhai. Scheduled Caste ke fund mein se nikaal lo! (Take some money from the Scheduled Cast fund.) Want more money? Stealthily divert money from the O.B.C. fund. Who will ask? All of us want a huge C.W.G. party, right? I mean, a dalit in the remote corner of Uttar Pradesh wants the Government to take away his rightful funds and then make a public spectacle of itself. Yes, that is exactly what he wants. That is his (and our) dream-come-true. Absolutely.