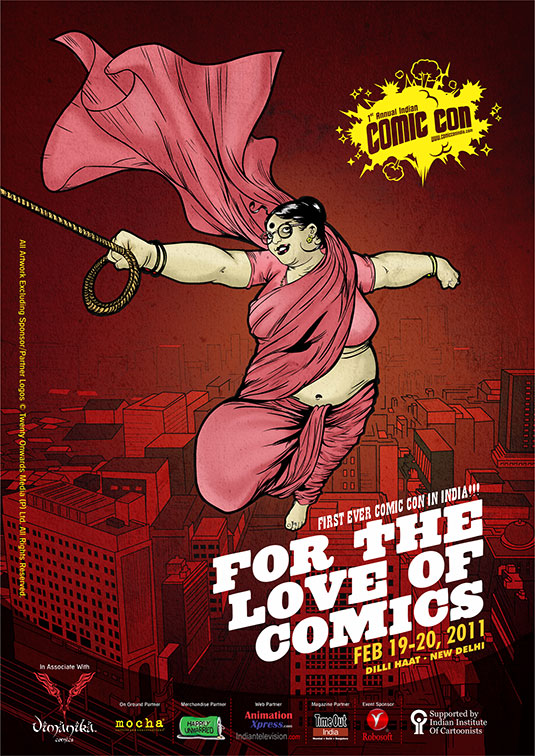 The Con will take place at Dilli Haat in New Delhi on February 19 and 20 (this weekend). Be sure to check out the event schedule and list of participants, along with other details at the Comic Con India web site.