Alastair Jamieson reports in The Telegraph—

“Sales of the third edition of the vast tome have fallen due to the increasing popularity of online alternatives, according to its publisher.

“A team of 80 lexicographers has been working on the third edition of the OED – known as OED3 – for the past 21 years.

“The dictionary’s owner, Oxford University Press (OUP), said the impact of the internet means OED3 will probably appear only in electronic form.

“The most recent OED has existed online for more than a decade, where it receives two million hits a month from subscribers who pay an annual fee of £240.

“‘The print dictionary market is just disappearing, it is falling away by tens of per cent a year,’ Nigel Portwood, the chief executive of OUP, told the Sunday Times. Asked if he thought the third edition would be printed, he said: ‘I don’t think so.'” 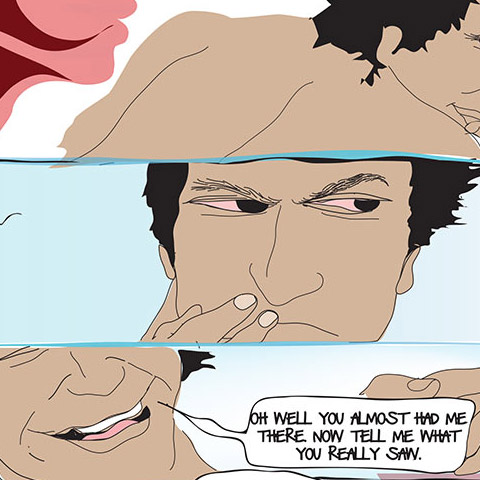