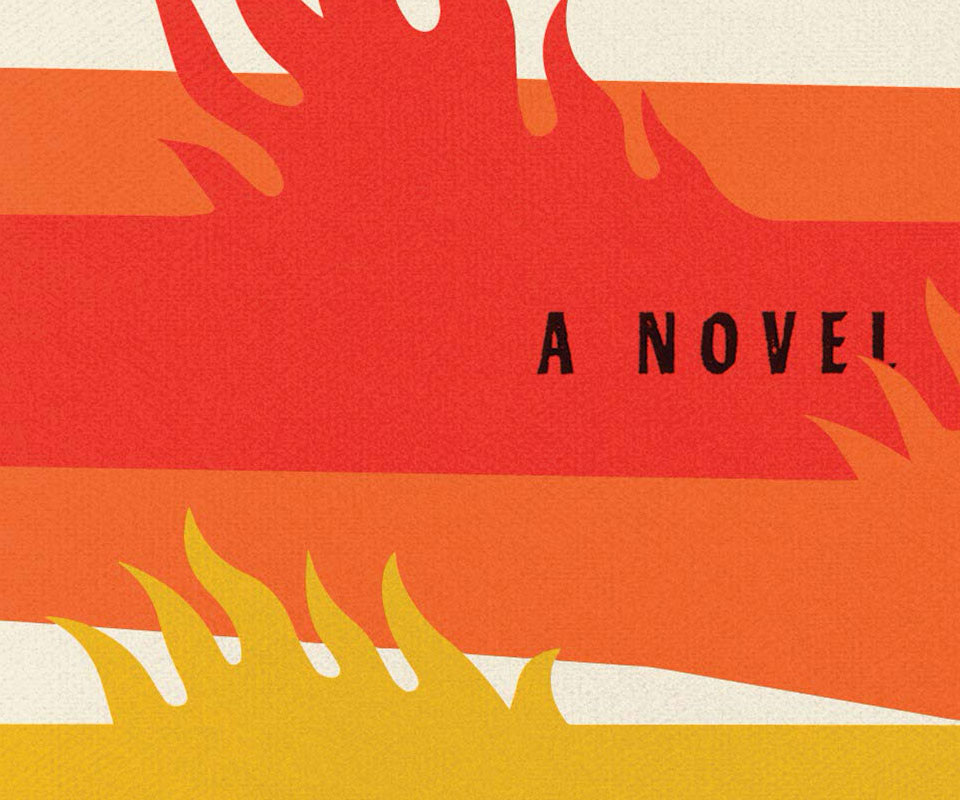 A powerful blend of communalism, hypernationalism, inequality, media insensitivity, and everything else that makes up the painful reality of our present, A Burning by Megha Majumdar is a brilliant debut novel.

The story revolves around Jivan, a 22-year-old Muslim woman, who becomes a political pawn following an impulsive Facebook post. A reflection of the uncertainty that looms over the lives of India’s minorities today, Jivan’s unfortunate tale is narrated with great sensitivity through Majumdar’s crisp and deeply moving prose.

Communal politics and class inequalities take centerstage in the novel, playing out in all of its characters’ lives. A hijra struggling to fight the odds and become an actor, a P.T. teacher in a private school lured into the dirty world of politics with money and recognition, and Jivan—a slum-dwelling Muslim girl who is falsely incarcerated as a terrorist—are the novel’s main characters. Though they lead dissimilar lives, all three characters strive to rise above their circumstances and chase their dreams, unafraid.

Though politically and socially bristling and aware, Majumdar’s storyline is not cumbersome, nor do her characters become hollow vessels of the book’s overarching themes. Lovely, a hijra, is an especially endearing character, with quirks, flaws, and an internal conflict that make her unselfconsciously human, and a distinct voice in unapologetic Indian English. The other central character, P.T. Sir, is as flawed and torn—a man who finds acceptance in a world that he barely identifies with, but embraces nevertheless for the social and economic mobility that it offers him.

Why are Young Readers Drawn to Dystopian Fiction?

The novel’s narrative strands are woven together seamlessly to paint an honest picture of the reality of leading inconsequential lives in a nation driven by communalism. P.T. Sir and Lovely witness their dreams come true as they overlook the injustice meted out to Jivan, her dreams and hopes crushed under the weight of political and supposedly nationalist sentiments. In an all-too-familiar scene, jingoistic crowds laud the false incarceration and sentencing of “terrorist” Jivan, as voices of outrage and dissent get sidelined and drowned out.

The resilience of the characters in A Burning shines off its pages as they struggle to traverse their twisted paths. Jivan fights and pleads for justice right until the end, and as she watches her life crumble into nothingness, the rest of her nation rejoices, its fabric burning, leaving behind glowing saffron embers.