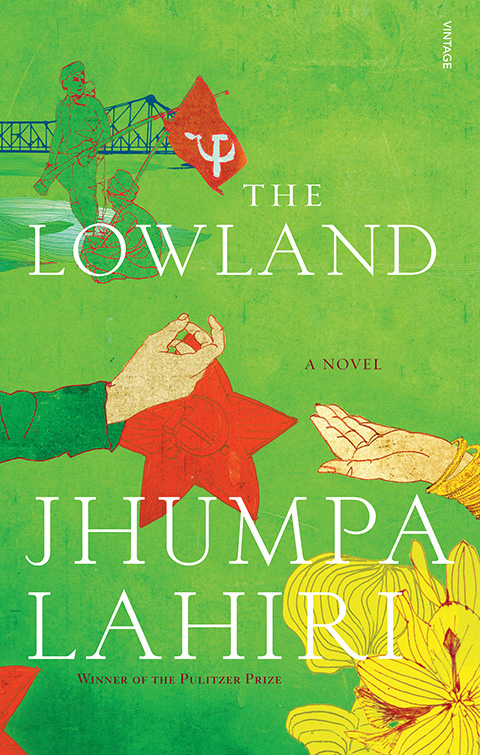 Why Else Do You Think I Carry Bandages? Other contenders for the Prize this year include Colm Tóibín (The Testament of Mary), Jim Crace (Harvest), NoViolet Bulawayo (We Need New Names), Eleanor Catton (The Luminaries), and Ruth Ozeki (A Tale for the Time Being). While both Crace and Tóibín have both been previously nominated for the Man Booker Prize, it is the first time for each of the four female nominees this year.

Hilary Mantel won the Man Booker Prize last year for her novel Bring Up the Bodies, the sequel to Wolf Hall (for which she won the Prize in 2009), thus making her the first woman to win the cherished award twice.

This year, the winner of the 50,000-pound Man Booker Prize will be announced on October 15 in London.