I’m a Mac, and I’ve Got a Dirty Secret

“Tantalum, a refractory metal, is an exceedingly rare mineral, mostly mined in Australia. It’s used in the creation of tantalum capacitors, an extremely reliable sort of capacitor, which means you can find it in many of the most high-profile electronic devices, including those from Apple and Intel. Though the majority of the world’s tantalum mining takes place in Australia, the Congo is, according to the Enough Project, home to about a fifth of the world’s known tantalum supply.

“The Congo is also home to one of the bloodiest, ugliest, and most horrifying conflicts on the planet, and has been for years. Death toll estimates are well into the millions, as much as 45,000 per month by 2007.

“A group calling itself the Enough Project has taken it upon themselves to try to alleviate the situation in the Congo through protests here at home. By purchasing Congolese tantalum, the Enough Project says, American corporations are indirectly financing the Congolese warlords and terrorist groups, including the FDLR, who perpetuate the killing.”

Read the entire article at this location. 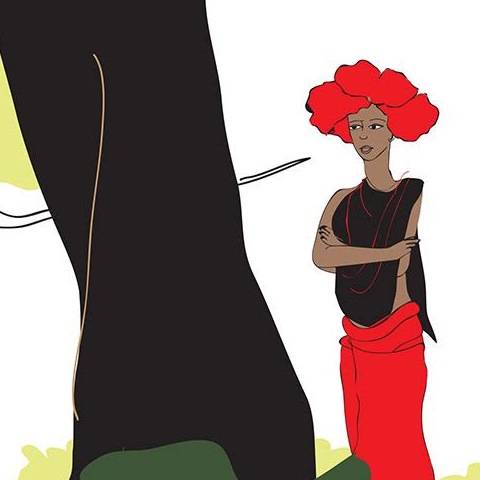